Why They’ll Win It

Virat Kohli. VIRAT KOHLI. Virat. Kohli. He’s the best batsman in the world, and they’ve also got Shimron Hetmyer who is everyone’s favourite batsman in the world while AB de Villiers is still an alien sent to earth by a benevolent yet demonstrably superior race to show what batting can and should be. Those three alone should be good for an IPL title or two, surely?

We’ve a sneaky feeling for Moeen Ali to have a decent tournament, South Africa keeper-batsman Heinrich Klaasen might prove an un-Bangalore-like auction bargain at Rs 50 lakh, and there’s some middle-order oomph thanks to Marcus Stoinis and Colin de Grandhomme.

You’ve got to have a top-drawer wrist-spinner and RC have the advantage of boasting India’s best in their ranks in Yuzvendra Chahal, and he’s ably supported by quality finger-spin options in Washington Sundar, Pawan Negi and Moeen.

Umesh Yadav and a couple of experienced overseas heads in Tim Southee and Nathan Coulter-Nile make up a solid pace attack.

Why They Won’t
Because they never, ever do. Better Bangalore squads than this have tried and failed.

The squad has quality in all departments, but not much depth. If they land on the right XI early doors and get lucky with injuries then it might just be to their benefit but there’s still the nagging doubt that this is a classic RC problem: plenty of sparkly star names, but not enough substance.

There’s a worrying lack of Indian depth to the squad – especially with the bat – with a preponderance of overseas all-rounders. There’s every chance that Bangalore go with just three specialist bats.

Kohli and de Villiers are going to have to score a shitload of runs. But they probably will. I dunno. This feels like a team equally likely to finish last or win the whole shooting match. Or finish fifth. Clear? No? Good. 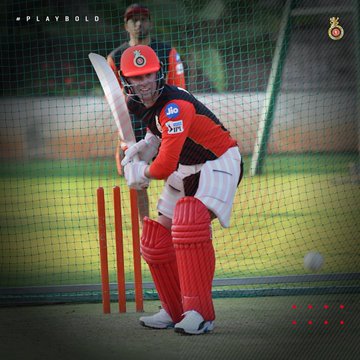 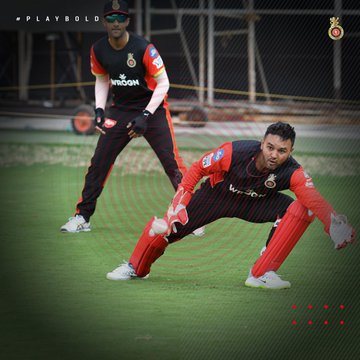 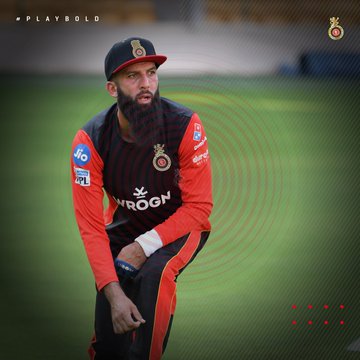 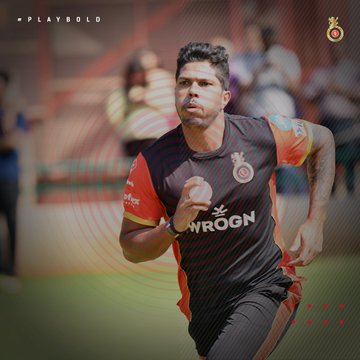